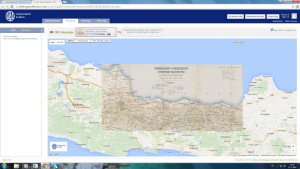 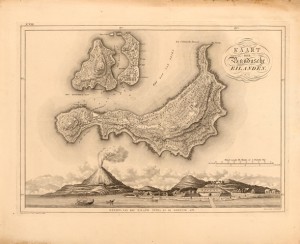 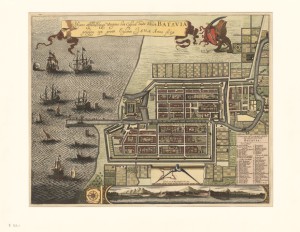 Tagged with: maps
Posted in Projects by Leiden University Libraries Leave a comment