November 21, 2016 7.000 digitized maps of Dutch Indies georeferenced by the public 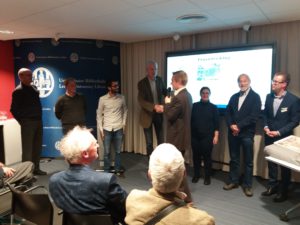 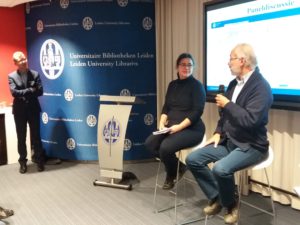 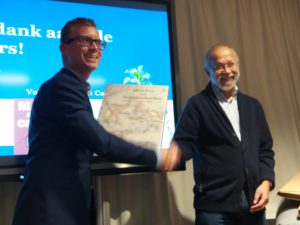 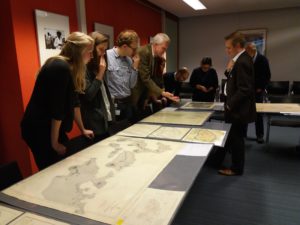